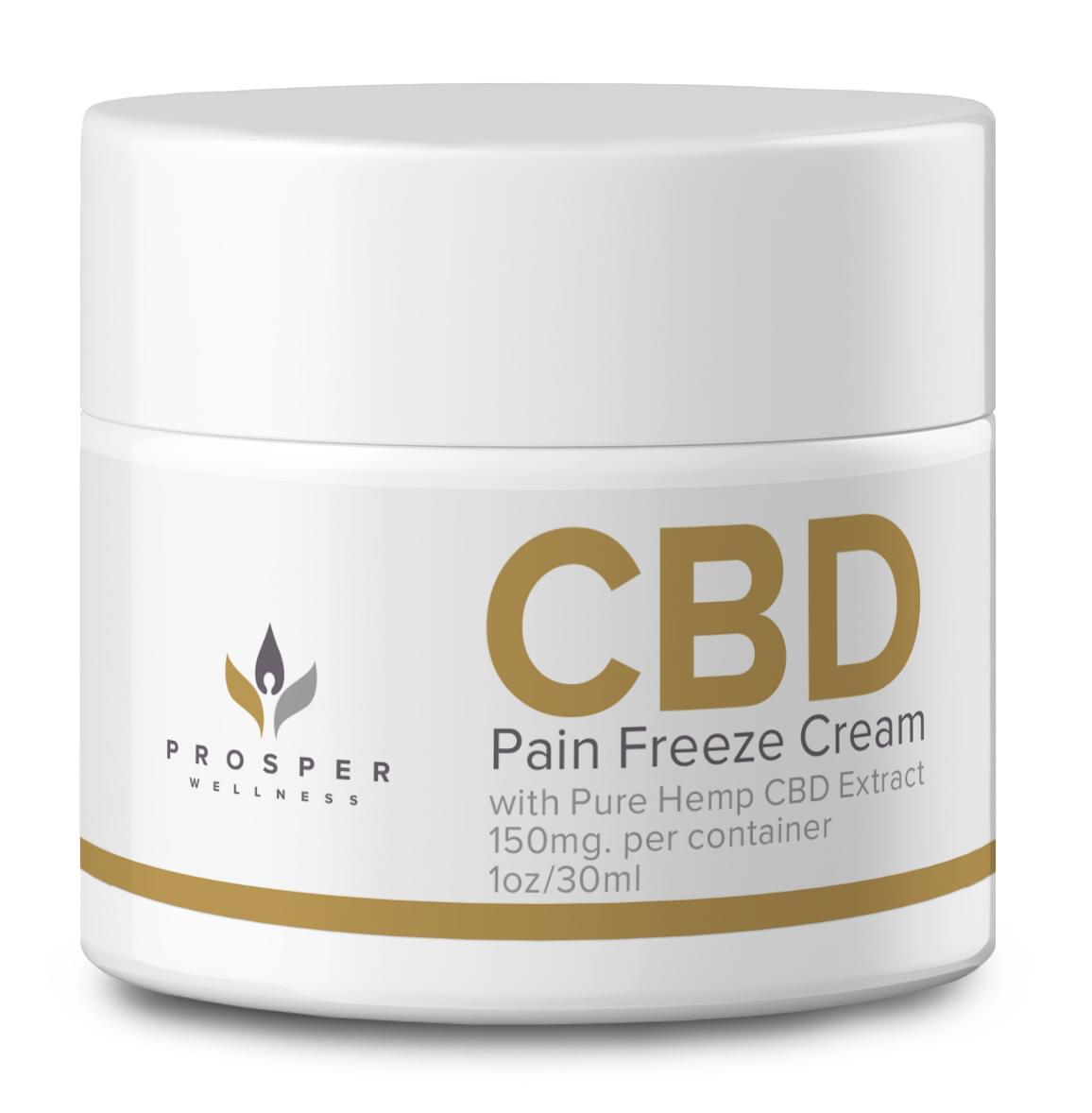 There are now hundreds of cannabis products that can help to relieve pain. But for many, there is only one to swear by: CBD salve, or CBD cream.

But how can marijuana products like these have such pain-relieving properties? And which salve is the best for which pain?

Which pain can CBD salve help with?

There are two main categories of chronic pain: inflammatory nociceptive and neuropathic. Nociceptive pain occurs when tissue is damaged and becomes inflamed, such as when you twist your ankle, get stung by a bee, or suffer from inflammatory conditions such as arthritis and irritable bowel syndrome (IBS). Neuropathic pain comes from damage to nerves, such as pain from sciatica, multiple sclerosis, or hitting your funny bone.

It is generally simple to tell which type of pain you are suffering from – if you experience a sharp, shooting, and sometimes even burning type of feeling, it is neuropathic pain. If your pain is more throbbing or tied to certain movements or positions, that is inflammatory. There are other pain conditions, such as fibromyalgia, that do not fully fit into one category or the other.

Studies suggest that CBD may be most beneficial for inflammatory pain, although there is research that have found promise for neuropathic and fibromyalgia pain.

There are numerous pathways through which CBD salves can help to relieve pain. One of the major theories has to do with how this cannabinoid interacts with the endocannabinoid system (ECS).

The ECS is made up of cannabinoid receptors, endocannabinoids, and enzymes that work to break down and synthesize cannabinoids. This system, discovered in the 1990s, is involved in pain sensation, along with many other conditions and processes, such as our immune systems and mood.

A clinical endocannabinoid deficiency theory exists for multiple treatment-resistant conditions, with support from studies examining people with migraines, fibromyalgia, and intestinal pain such as IBS. This theory postulates that many of those suffering from these conditions do not produce enough endocannabinoids. The theory holds that it may be possible to treat these conditions with external cannabinoids, such as the phytocannabinoid CBD, helping these individuals find some relief.

Studies have found that CBD exhibits immunomodulatory effects that can positively impact pain and inflammation, similarly to how the endocannabinoids in our bodies do so. One of the mechanisms by which CBD works is through increasing the quantity of the endocannabinoid anandamide (AEA) through inhibition of an enzyme that breaks down AEA and by inhibiting AEA reuptake. This classifies CBD as an endocannabinoid modulator, which is unique among both natural remedies and medications for pain.

Additionally, CBD has been found to potentiate glycine receptors, which are believed to play a role in the perception of pain. In this study, researchers concluded that cannabinoid potentiation of glycine receptors led to a reduction of both inflammatory and neuropathic pain in mice and rats. 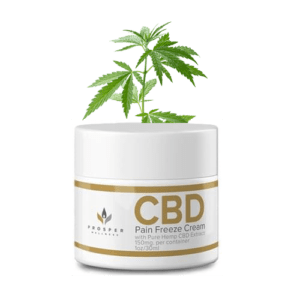 These are only some of the main theories as to how CBD works in the body. Researchers continue to find new mechanisms of action when it comes to cannabinoids.

CBD salves are a new product on the market, one which continues to climb in popularity. Rather than taking CBD and allowing it to travel throughout the body, lotions, creams, and gels allow the drug to be delivered directly to where pain is occurring.

Due to its relatively recent development, there have been very few studies on CBD salves. However, the findings thus far are promising. In one study on rats with a murine model of rheumatoid arthritis (RA), it was found that CBD salves led to a reduction in pain and the associated inflammation and damage caused by the pathology of RA.

Reading through online articles, one will find countless examples of self-reported benefits of CBD salve products. In one New York Times article, the reporter overviews those who use it for things such as relieving pain caused by wearing high heels all night.

The best way to determine if CBD cream will work for you is to give it a try yourself. Thanks to its safety profile and lack of psychoactive effects, CBD products are a great option if you would like to try something that is safe and easy to access.

How Often Should Salves and Creams be Used?

Due to differing concentrations of products, different health conditions, and a lack of human research, there is no one single answer to this question. Most users will apply CBD salves to their problem areas 1-3 times per day, however some will use them as often as every hour to find relief.

It is best to start with about 3 applications per day and adjust according to how your body and pain respond.